Fill out a brief
Back to projects 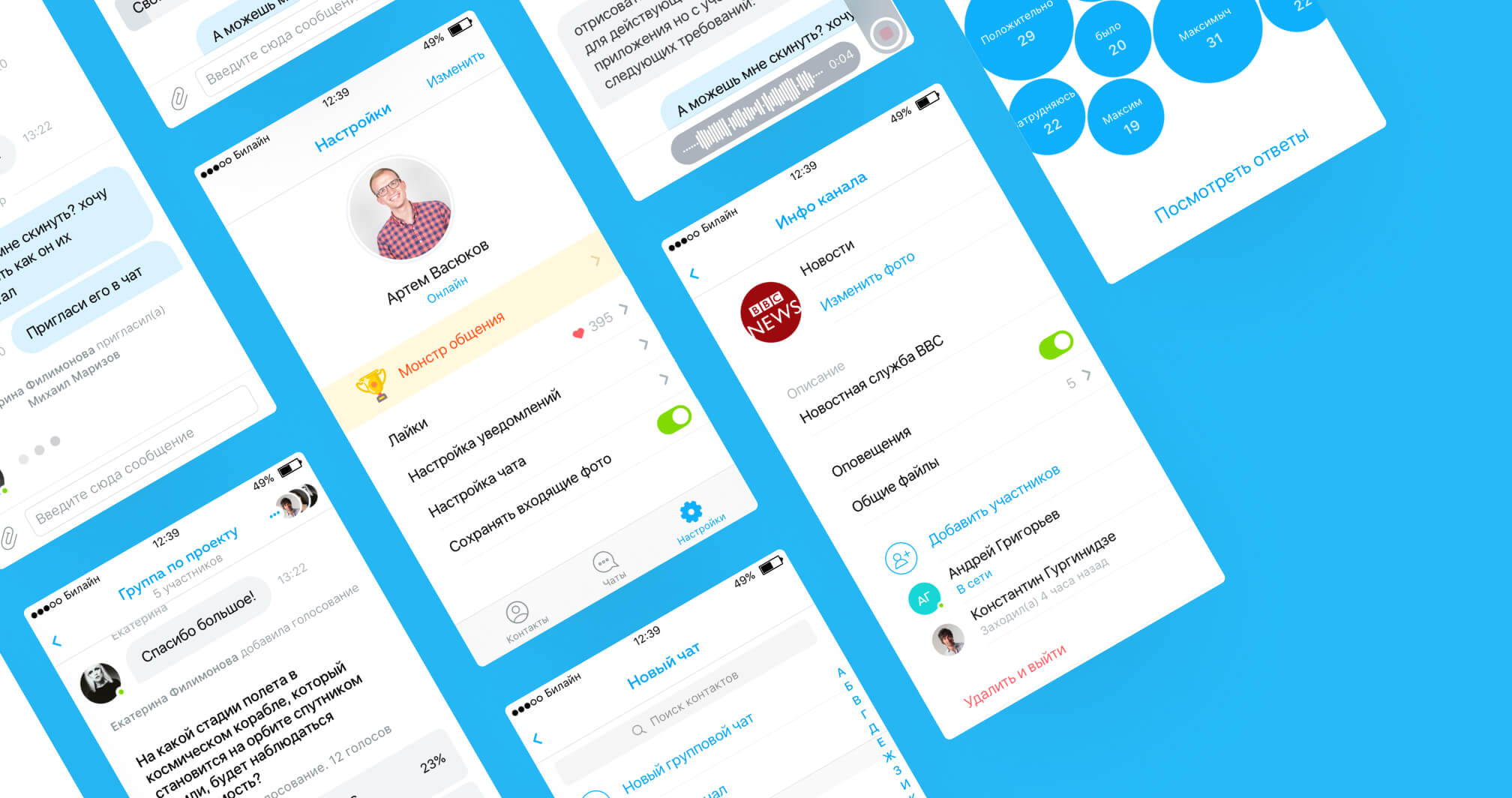 Microsoft faced a need to improve the in-house communication system Skype for Business by creating a mobile app with extra functions. The challenge was to create a messenger and to integrate it into the existing system, while adding new features to it.

To arrange a convenient confidential in-house communication for Microsoft and to develop an in-house messenger integrated with Skype for Business.

We undertook the full development of the mobile app, its server part, and integration with the already existing Skype for Business infrastructure. Our analytics was launched at the start of the project: both technical (integration issues) and business analytics (collecting requirements for solving business problems), and the roadmap of the project was compiled. 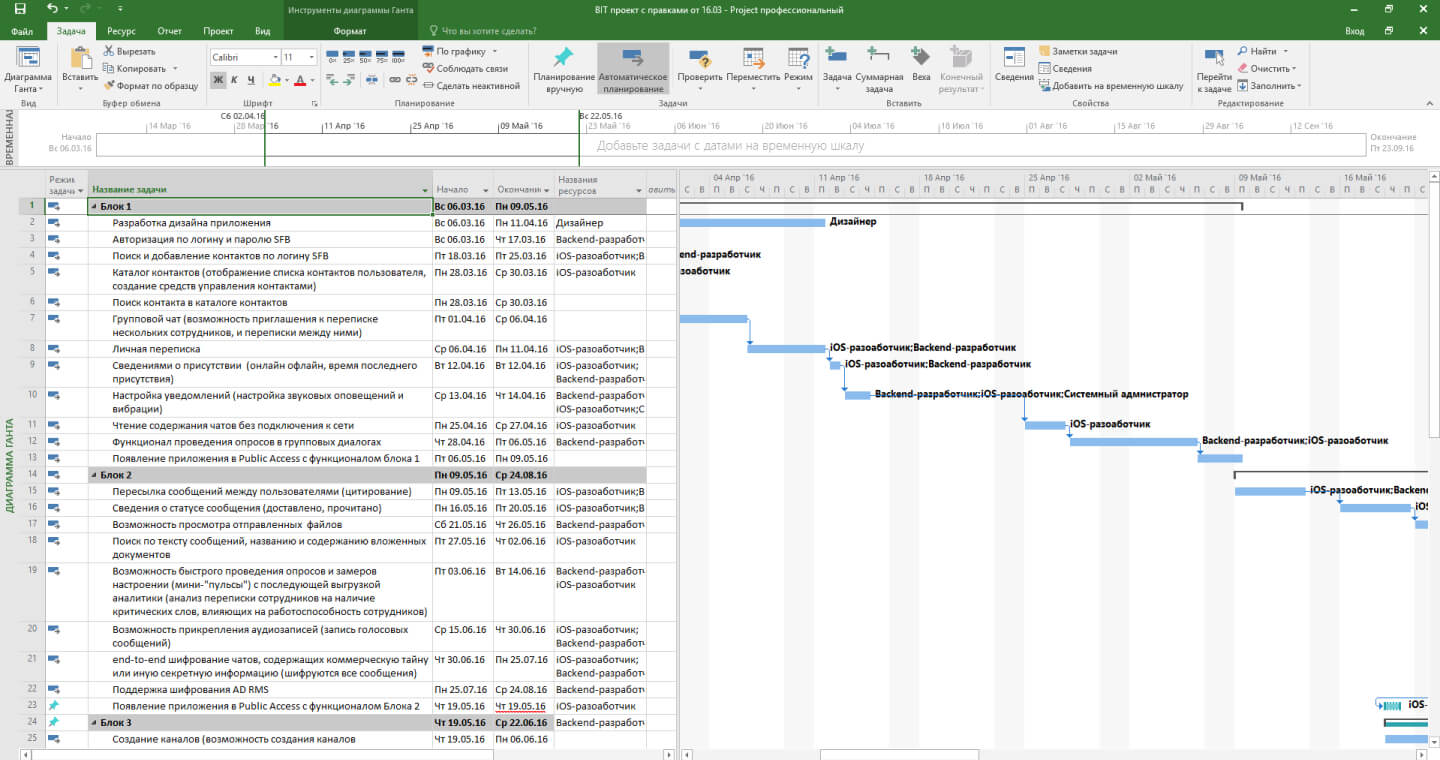 The priority functions for the customer that were unavailable in the system were initially added to the project: group chats and the ability to both create temporary meetings and to conduct traditional chats. 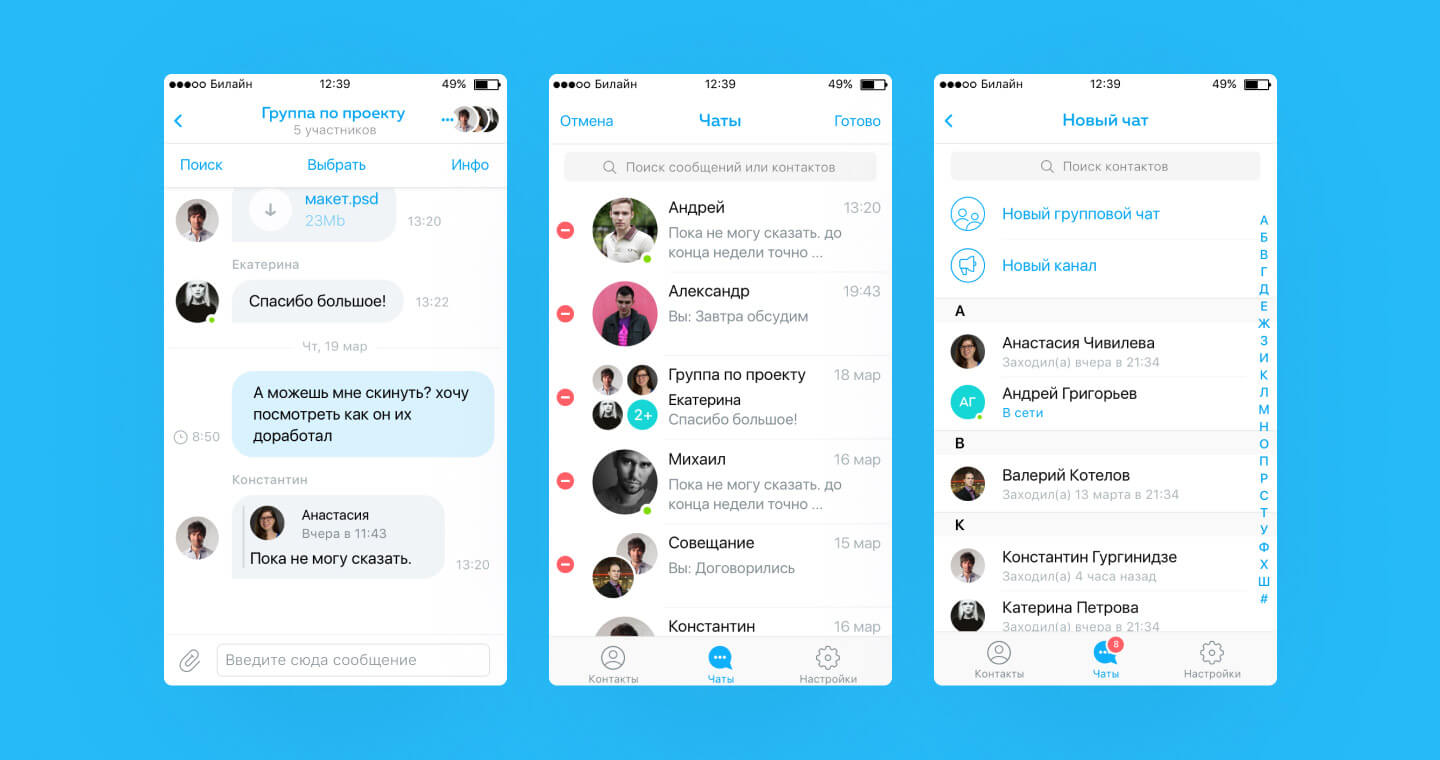 The features for more convenient communication were developed next: 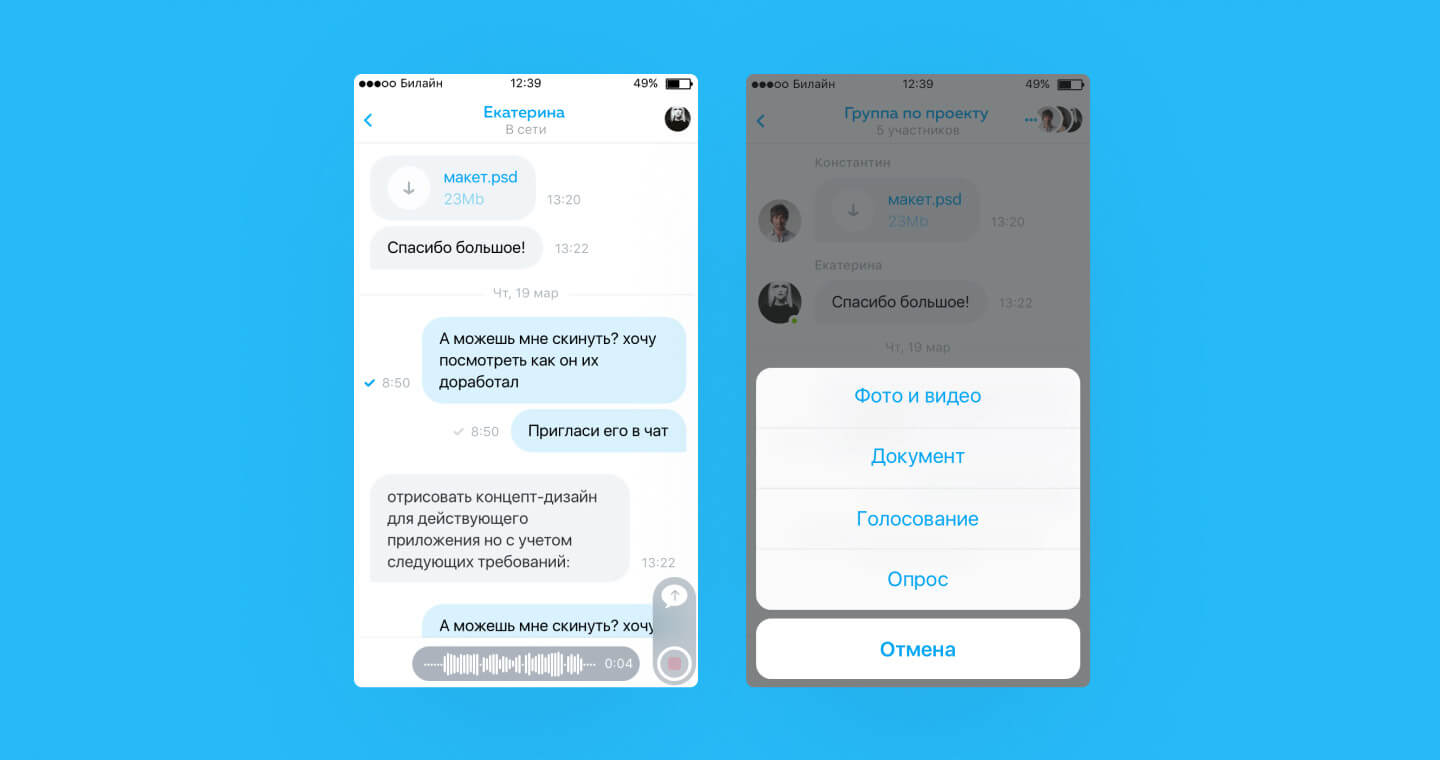 The customer needed a tool to demonstrate the company news. The feature of creating news channels was introduced. Mandatory channels for familiarization and channels that employees could subscribe to according to their interests in order to follow training events or sports classes from Microsoft were formed. 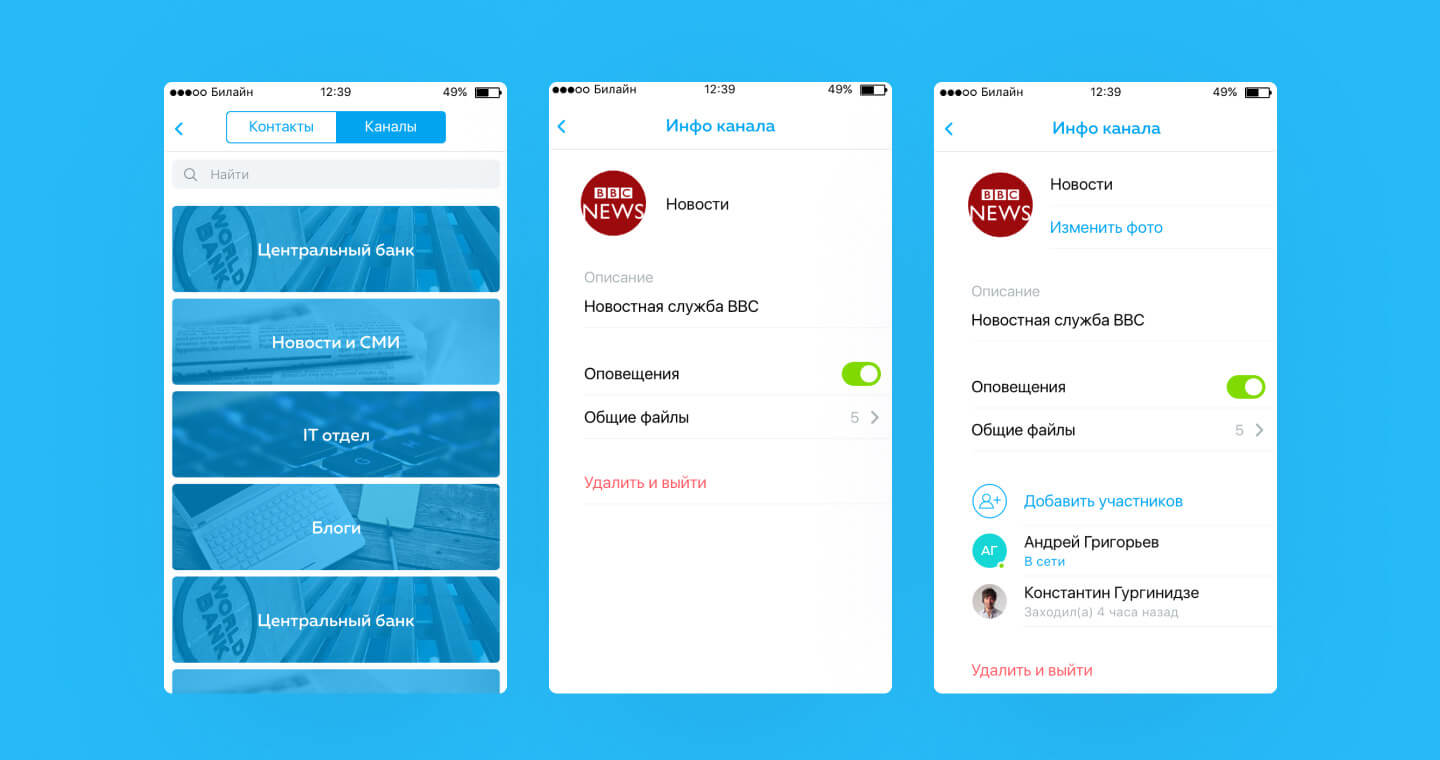 A voting system was developed. The voting can be hold among several thousand employees in channels or in group chat, if a decision needs to be made within a group. The option of making the voting anonymous was added.

Gamification was developed for the engagement of employees in the project, the development of communication, and motivation for new proposals. Users put likes for the messages and ideas they liked, which significantly speeds up decision-making and provides quick feedback from colleagues. 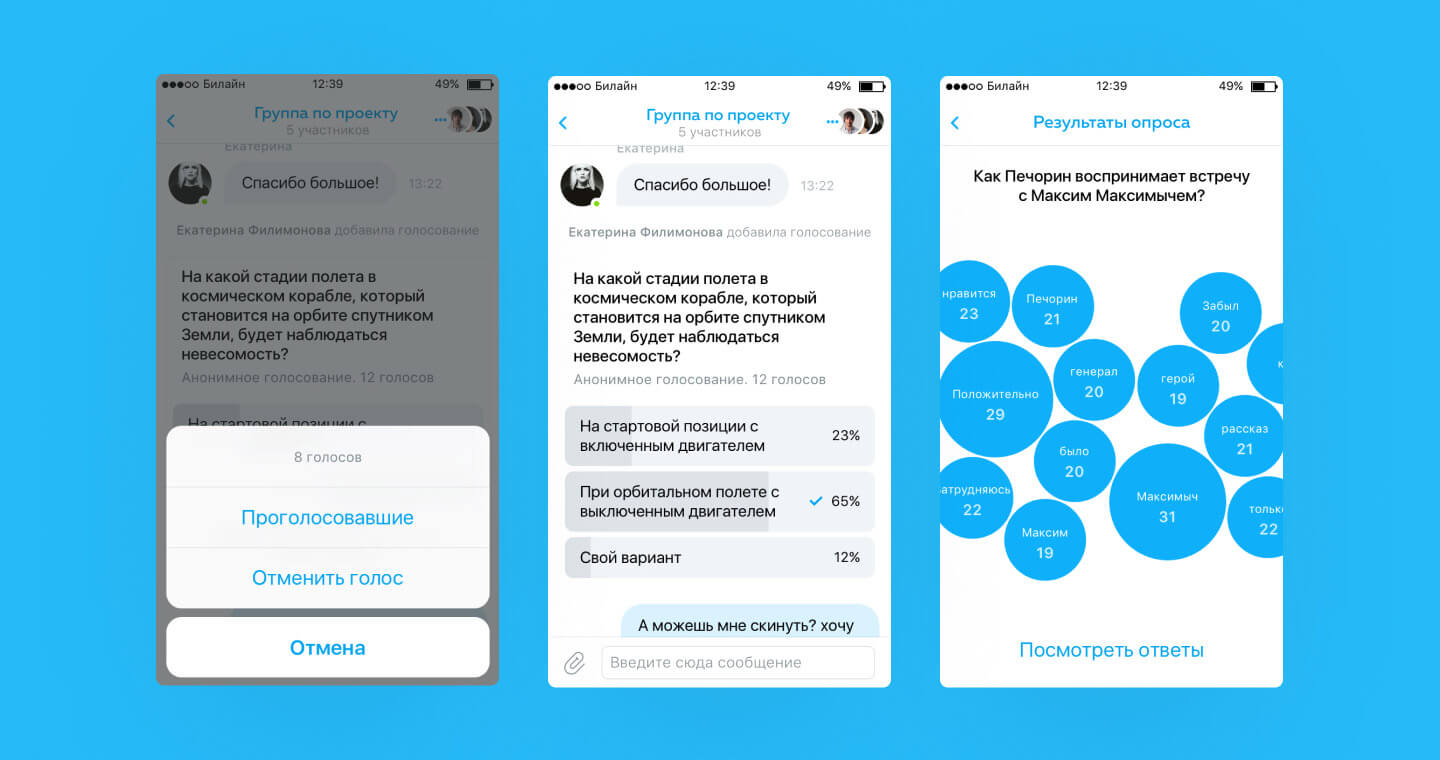 A secure iOS mobile app has been developed that allows using Skype for Business with advanced features, running on internal Microsoft servers. 5,000+ employees communicate in the app; the human resource policy of the company is formed according to the data collected from the messenger.

The developers led by V.A. Kotelov proved to be a team of professionals who successfully solved all the tasks assigned to them and achieved the goal of the project during the work on it. 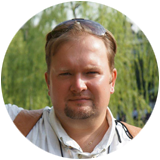 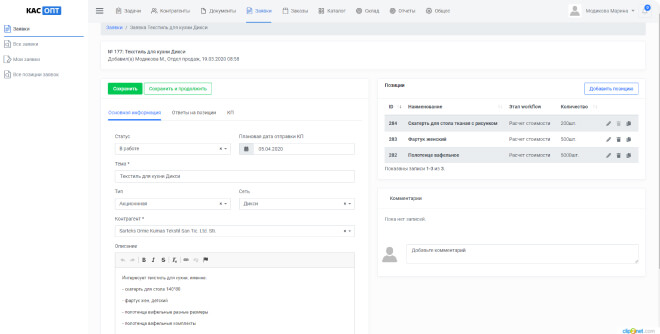 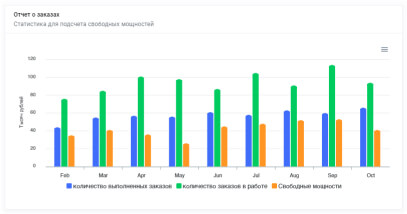